Joint Drayton Harbor and Portage Bay meetings are generally held quarterly, 3:00 to 5:00 p.m., on the last Wednesday of January, April, July, and October. Special meetings are held as needed. Meetings are hybrid with a zoom link and in-person location. Meetings are open to the public and details are posted on our calendar.

BBWARM Advisory Committee meetings are generally held quarterly, 6:00 to 8:00 p.m., on the third Wednesday of January, April, July, and October. Other special work sessions or public meetings may be scheduled as needed. Meetings are open to the public and details are posted on our calendar. Additional information is available on the BBWARM website.

History of the Shellfish Protection Districts

The Revised Code of Washington (RCW) Chapter 90.72 requires that the county legislative authority create a shellfish protection district within 180 days after the Washington State Department of Health (DOH) closes or downgrades a shellfish growing area due to a degradation of water quality. There are 3 Shellfish Protection Districts that have been established in Whatcom County:

The Drayton Harbor Shellfish Protection District was established in 1995 following a downgrade of a portion of the harbor. In 1999, the downgrade was expanded to include the entire harbor. Through the hard efforts of community members, water quality has shown improvements in both the freshwater and marine systems. In December 2016, shellfish harvesting restrictions were lifted from 810 acres of shellfish growing areas resulting in the first year-round commercial, tribal, and recreational shellfish harvesting in Drayton Harbor in over 20 years. In October 2019, an additional 765 acres of shellfish beds were upgraded to year-round harvest. Efforts continue through the Pollution Identification and Correction (PIC) Program to identify and address bacteria sources to maintain year-round harvest in these areas and expand harvest to additional areas of the harbor.

The Birch Bay Shellfish Protection District was established in 2009 following a downgrade of 670 acres around the mouth of Terrell Creek.  This closure was based upon elevated bacteria levels in Terrell Creek, the major freshwater drainage to Birch Bay.  Monitoring and water quality improvement efforts have been underway in coordination with the Birch Bay Watershed and Aquatic Resources Management (BBWARM) District. With improved water quality in Terrell Creek, 129 acres of shellfish beds were reopened to year-round harvest in January 2018.

The Portage Bay Shellfish Protection District was established in 1998 following a downgrade of a portion of the bay.  Through various efforts, water quality improved in both the freshwater and marine systems leading to the reopening of shellfish growing areas in 2003 and 2006.  However, bacteria levels once again became elevated in the Nooksack River and Portage Bay leading to new downgrades in 2015 and 2016, resulting in spring and fall closures (6 months of the year). As of April 1, 2019 the spring shellfish harvesting restrictions were lifted due to improved water quality and on the ground actions community members have taken. Fall harvesting restrictions remain in place from October 1st to December 31st each year. Efforts continue through the PIC Program to identify and address sources of bacteria to lift fall restrictions and maintain harvest during the rest of the year.

Are you interested in efforts to improve and protect water quality and reopen shellfish beds in Whatcom County?  The Portage Bay and Drayton Harbor Shellfish Advisory Committees meet quarterly and provide feedback guidance on water quality and shellfish recovery efforts in Whatcom County. Visit the County Council webpage for boards and commissions to view the vacancies and apply.

Learn more about the PIC Program and Water Quality here. 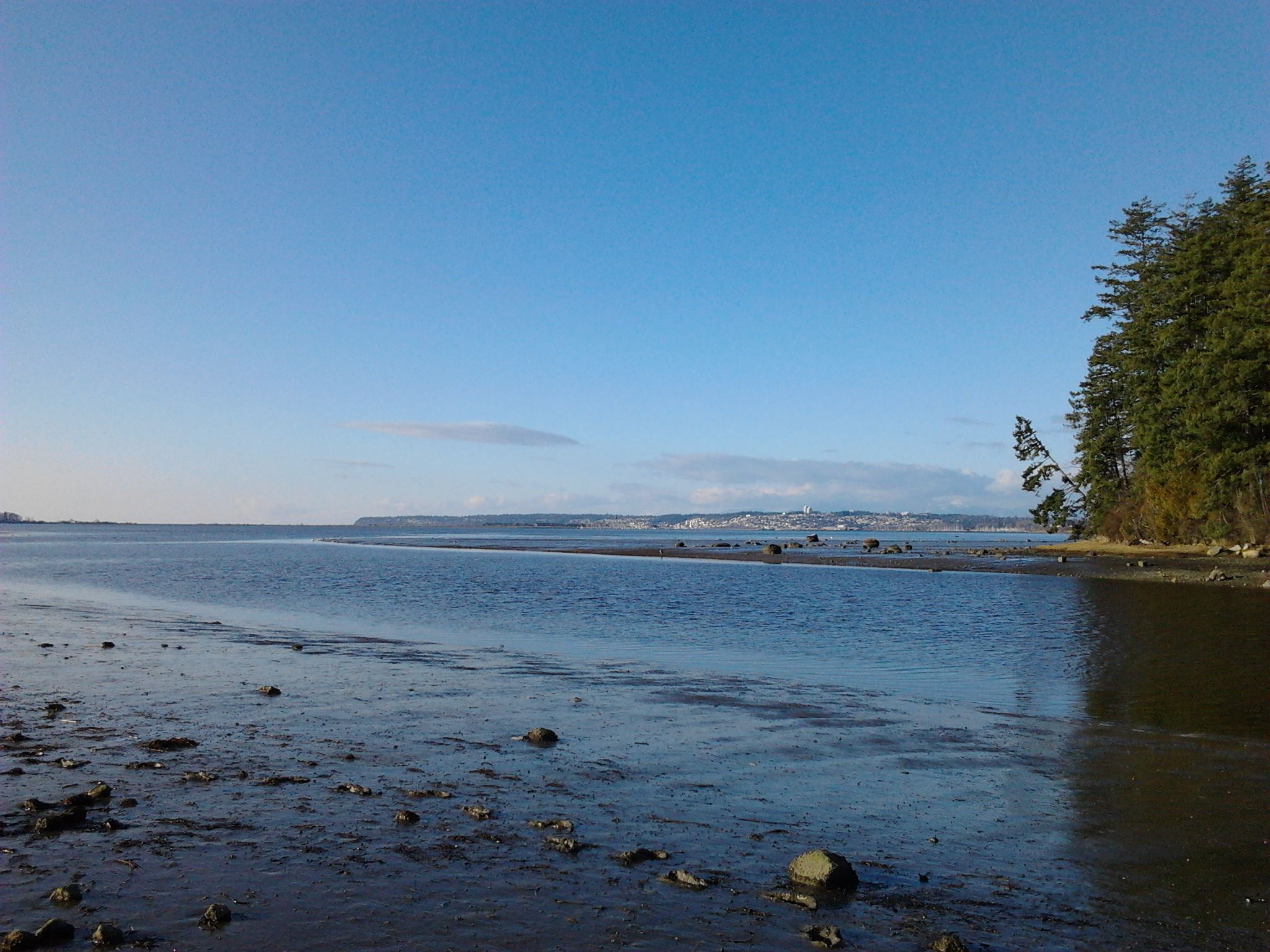 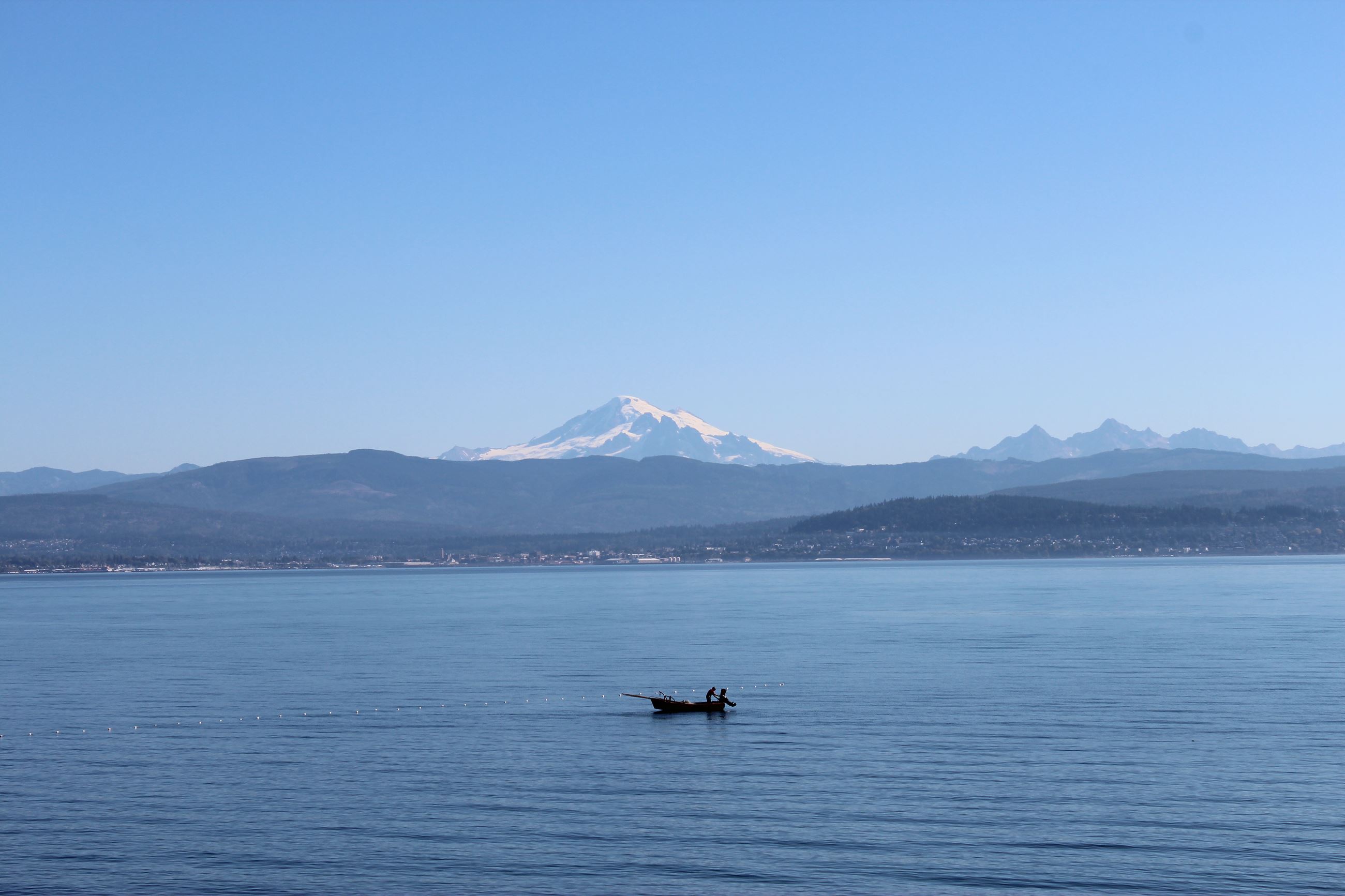 Shellfish Recovery Plans have been created for each of these districts. The plans outline the primary sources of bacteria and actions to improve water quality. Most current plans are listed below.

The Washington State Department of Health prepares annual reviews for commercial shellfish growing areas that describe the current status of each area and marine water quality data. Find the links to the 2020 Annual Growing Area Reviews for Whatcom County below.