In accordance with guidance from State and local officials, Council Office access is currently restricted to employees only. Councilmembers and staff will continue to assist the public by mail, email, and phone.

At this time, Councilmembers will participate in meetings remotely through a web-based meeting platform. Councilmembers will NOT be present in the Courthouse for meetings. In-person attendance at meetings is not allowed. A live stream of meetings will be available for viewing from the Council's Legislative Information Center.  The Council may schedule open session and/or public hearings during meetings. Please review the Participate in Virtual Council Meetings webpage for more information, including a link to join and participate in the meeting. 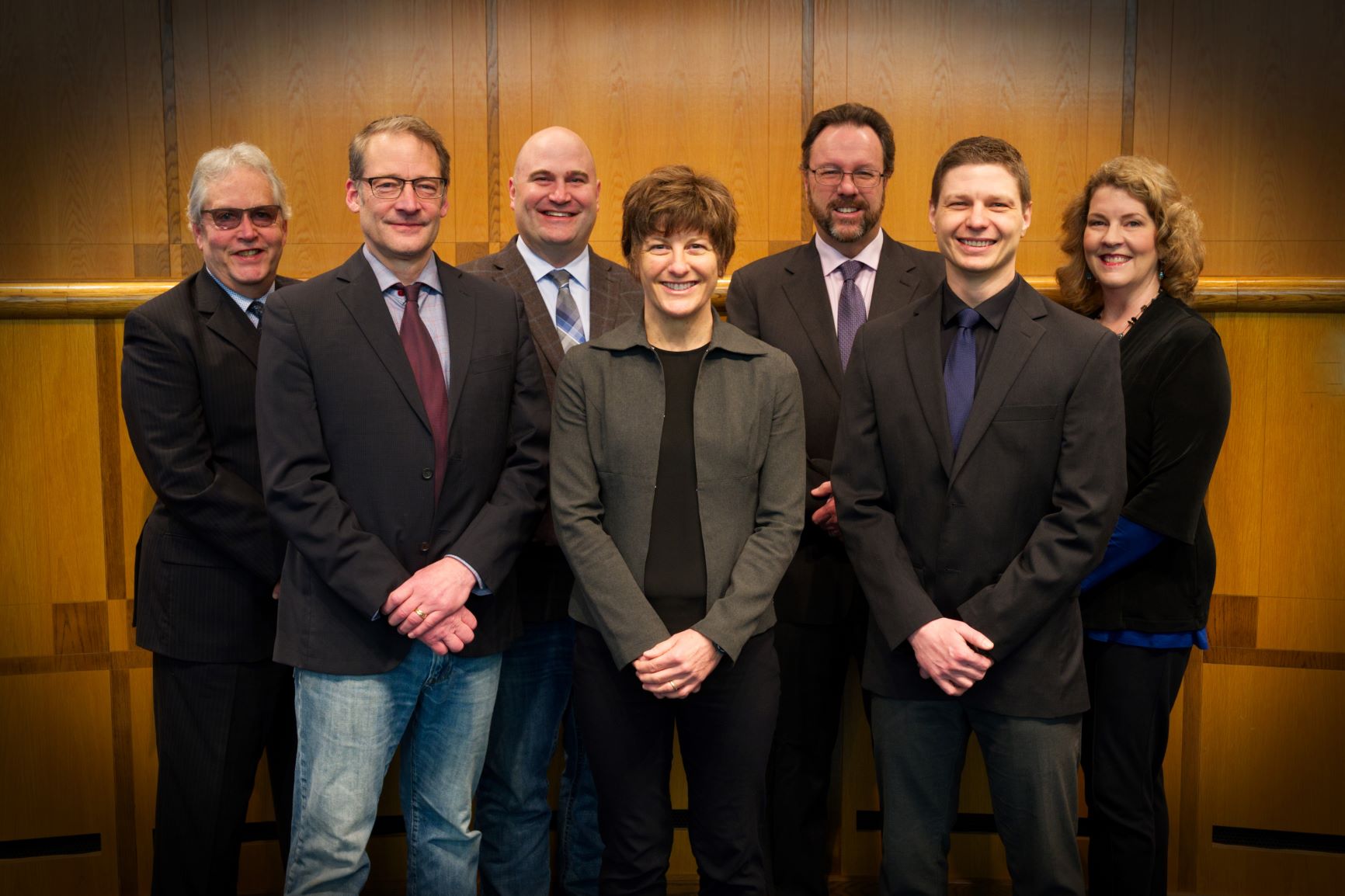 BELLINGHAM, Washington, June 8, 2021 - The Whatcom County Council is accepting applications for the position of Whatcom County District Court Judge until 4 p.m. June 28. To apply, one must be a registered voter of the district court district and electoral district, if any, and a lawyer admitted to practice law in the state of Washington. The term ends when a successor is elected and qualified in the November 2022 general election.

The Council will appoint a person to fill the unexpired term of retiring District Court Judge Dave Grant. Judge Grant worked nearly 35 years for Whatcom County, first as a county prosecutor. He was appointed to the District Court bench in 2004. Grant said of his time that it’s been “an honor to serve the people of our community across those years.”

Applications are available on the County Council website and can be mailed or emailed on request at 360-778-5010 or council@co.whatcom.wa.us. Applications must be submitted to the Whatcom County Council Office by 4:00 p.m. on Monday, June 28, 2021.