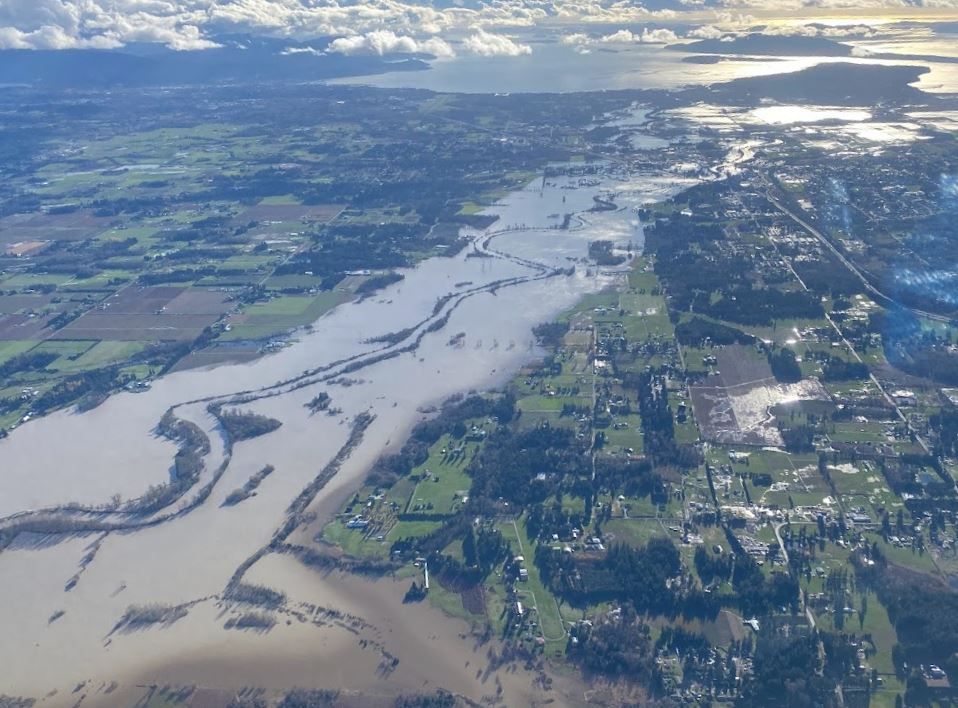 I'm looking for information about:

To report non-emergency damage and, or conditions from around the county such as loose cattle, debris, or infrastructure issues phone the Whatcom County flood response call center at (360) 788-5303.

Those with ANY flood-damaged property are requested to report their damages to Whatcom County Sheriff’s Office Division of Emergency Management. To report flood damage as part of the process to document damage countywide to qualify for state and federal assistance:

If you need help filling out this form, please call the Damage Assessment Line at 360-788-5311 and leave a message. Someone will call you back to fill it out.

Additional information and resources for those who have been affected can be found on our page for those whose homes, and or businesses were impacted.

In response to the extraordinary needs of County residents resulting from recent flooding, the County permit fee for emergency building repairs has been waived per an executive order signed by County Executive Satpal Sidhu on November 24, 2021.

For additional information please see this newsflash for more information.

Mail Service in Areas Impacted by the Flood