Lake Whatcom is a large lake covering about 5,000 acres in southwestern Whatcom County. Its northern tip is located within the City of Bellingham, and it extends 10 miles south toward Skagit County. It is the drinking water source for over 100,000 Whatcom County residents. Lake Whatcom and its watershed provide important fish and wildlife habitat and valuable recreation opportunities. Lake Whatcom also has two primary water quality problems: too little dissolved oxygen in portions of the lake during the summer and too much fecal bacteria in the streams flowing into the lake. 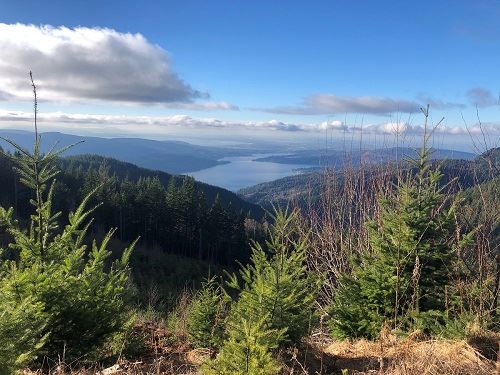